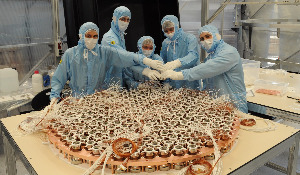 We are conducting intensive research and development (R&D) for the current search for dark matter as well as for the next generation of experiments. The Dark Matter Group at KIT is a member of the XENON Collaboration which comprises 163 scientists from 28 institutions across 11 countries. The XENONnT experiment with an active xenon mass of several tons and a background that is expected to be lower by a factor 6 compared to XENON1T, thus improving even further the world-record sensitivity of XENON1T, has started ist commissioning phase in 2020.
We are also actively involved in the development of the follow-up experiment DARWIN, a future experiment for the direct detection of dark matter based on a multi-ton liquid xenon time projection chamber. KIT is a founding member of the DARWIN collaboration. We contribute e.g. to the electrostatic design of the TPC, on the suppression of background and on sensitivity studies for Dark Matter and other searches for physics beyond the Standard Model.

KSETA PIs working in this field are Kathrin Valerius and Klaus Eitel. 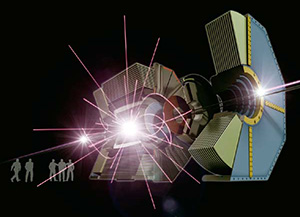 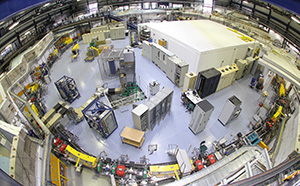